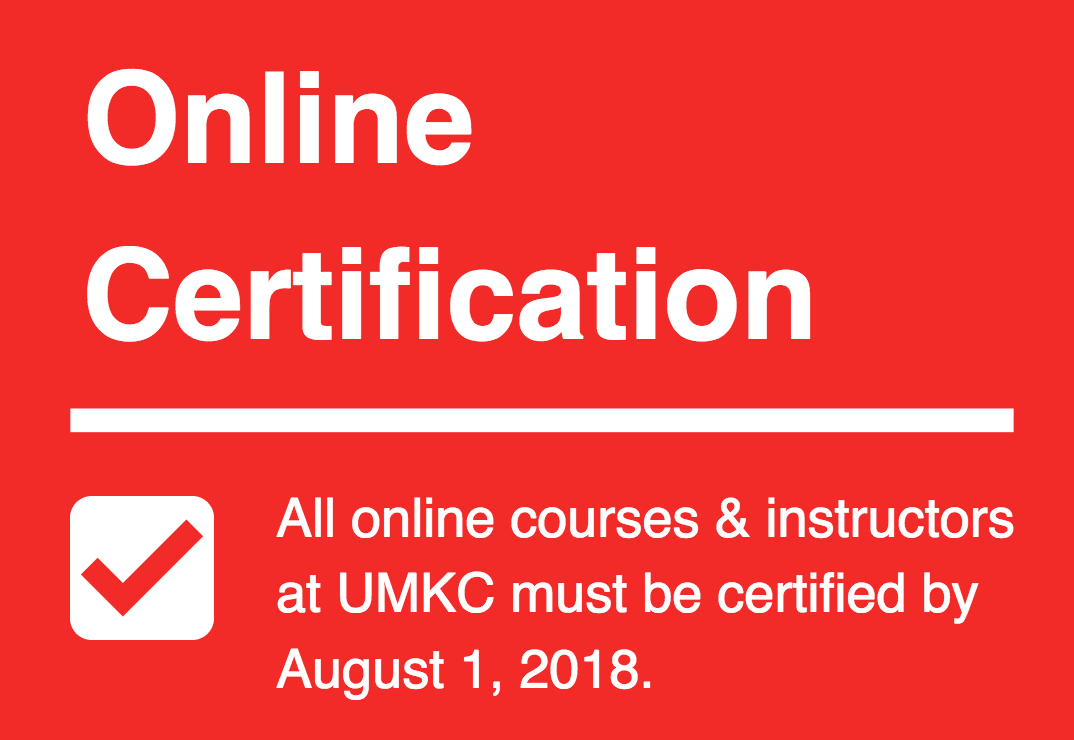 The deadline for online course and instructor certification is fast approaching. Select a training option that’s right for you:

The art of teaching is the art of assisting discovery.
Mark Van Doren

Update your teaching toolkit over the lunch hour. Most sessions offered online.
View the Training Calendar
Back to Contents

Debate continues over the future of the HEA.

“Why would we reauthorize an act that is like 50 or 60 years old and has continued to be amended?” DeVos pondered. “Why wouldn’t we start fresh and talk about what we need in this century and beyond for educating and helping our young people?”

What is the Higher Education Act?

On November 8, 1965, President Lyndon Johnson signed the Higher Education Act (HEA), stating that the signing of this legislation was “to strengthen the educational resources of our colleges and universities and to provide financial assistance for students in postsecondary and higher education.”

“The Higher Education Act is the basis for rules regarding financial aid and other funds that flow to higher education,” said Russ Poulin, deputy director of policy and analysis for the Western Interstate Commission for Higher Education.

During the past five decades, Congress has reauthorized the HEA eight times. The latest reauthorization was in 2008.

Most recently, in July 2011, the United States District Court for the District of Columbia struck down the distance education portion of the U.S. Department of Education’s “state authorization” regulations. In June 2012, the U.S. Court of Appeals agreed with the court ruling to “vacate” the distance education portion of the state authorization regulations.

While the U.S. Department of Education is currently not enforcing the state authorization regulation, state regulations are still in place. The US ED recently released proposed regulations in July 2016, with an effective date of July 1, 2018.

Would It Be Better to Start Over?

Poulin said he agrees with some of the sentiments expressed by Betsy DeVos and Sen. Lamar Alexander (Chair of the Senate Health, Education, Labor, and Pensions [HELP] committee) and commented, “It is time to rethink some of the basic principles and details included in the HEA,” “For example,” said Poulin, “Sen. Alexander wants to greatly simplify the FAFSA used to collect information from students and their families. He also would like to reduce the number of aid programs and simplify their operations. Sometimes a radical re-thinking is needed.”

“On the other hand,” continued Poulin, “Secretary DeVos’s call to start from scratch is a non-starter. It is too much of a heavy lift as the regulations are massive. While remodeling the Act, there are pillars that should remain in place. This task is made even more impossible with a Department of Education that still has almost no higher education policy expertise having been appointed by the President.”

Poulin said DeVos has not offered any alternative suggestions as to what would come next and it would be “an unwise move” to completely scrap the HEA.

Poulin agrees with the HELP Committee’s push to make federal financial aid programs more streamlined and responsive to student needs. “Over the years, multiple programs with increasing layers of regulations have made the aid process difficult for students to navigate,” he said. Poulin believes spending more money on aid to students and less on administration is a better idea.

“However,” continued Poulin, “that should not mean that we remove all regulations. The recent delay of Borrower Defense and Gainful Employment regulations so that they can be reviewed leaves me with mixed feelings. The regulations were probably over complex and can use some trimming. I worry greatly that the consumer protection that were the basis of these and others found in the HEA will be sacrificed to make life easier for college personnel. This is another reason why starting from scratch is a bad idea, because it will be difficult to re-introduce even the simplest protection for students.”

What’s Next for State Authorization?

Poulin said the WCET State Authorization Network is preparing a letter to be sent to the US ED in regards to the state authorizations regulation that is due to be enforced July 1, 2018. “We need to know the Department’s plans for this regulation so that institutions may prepare to be in compliance,” he said. “There are also several clauses in the regulations that needs extensive clarification.” Poulin said that he believes that state authorization will be reviewed and subject to Negotiated Rulemaking, as the Gainful Employment and Borrower Defense regulations were.  “The announcements on those programs came only a few days prior to their enforcement dates of July 1 of this year. That means that colleges conducted massive amounts of work that are now put on hold. Let’s not repeat that for state authorization,” Poulin said.

Poulin urges those who wish to repeal the federal state regulations uniformly to keep in mind that states expect institutions to be in compliance, regardless of federal expectations. “They claim that they will save colleges countless hours of work in complying which is simply not true,” Poulin said. “I firmly believe that financial aid should be tied to the institution following the laws of any state in which it serves students.”