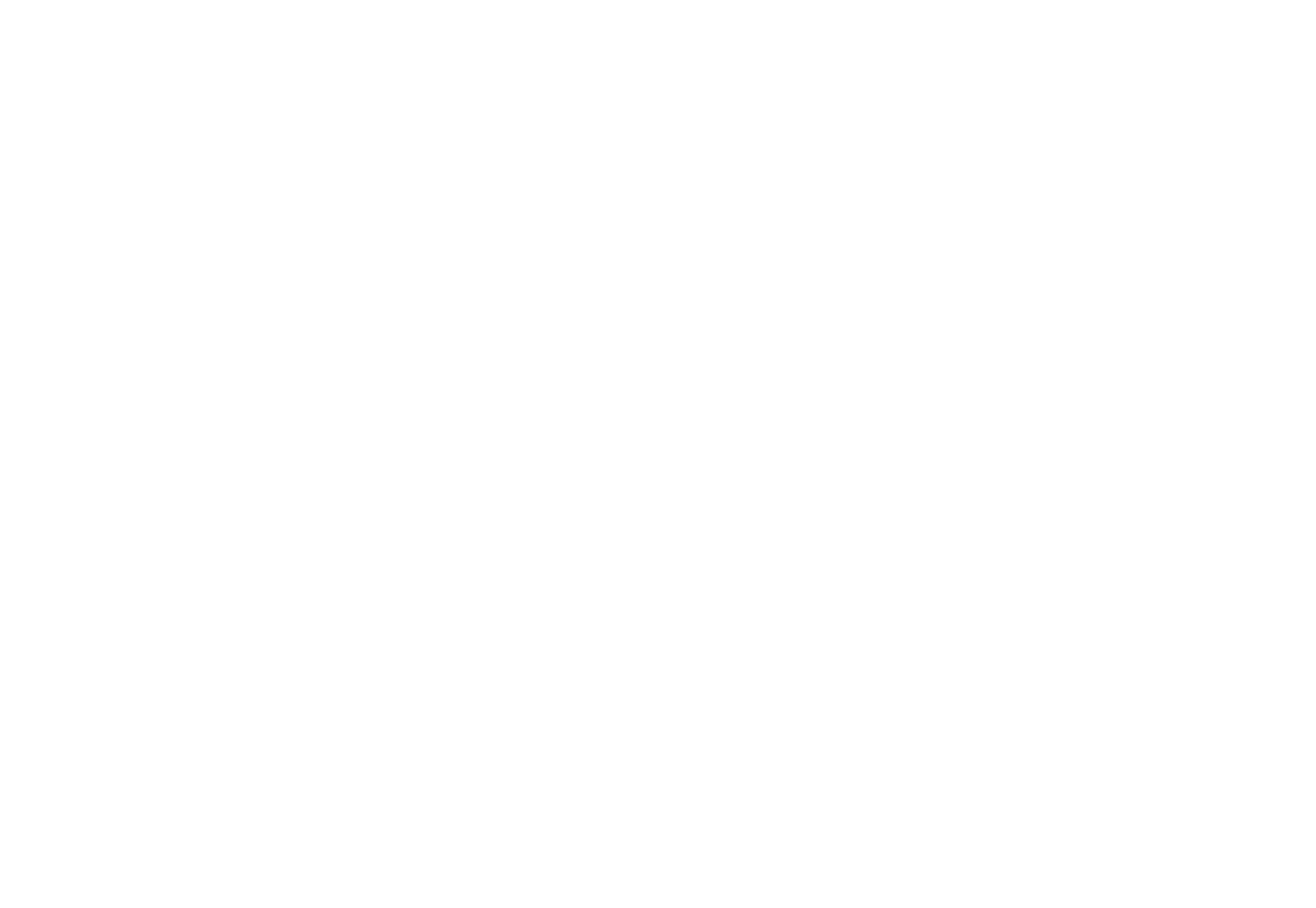 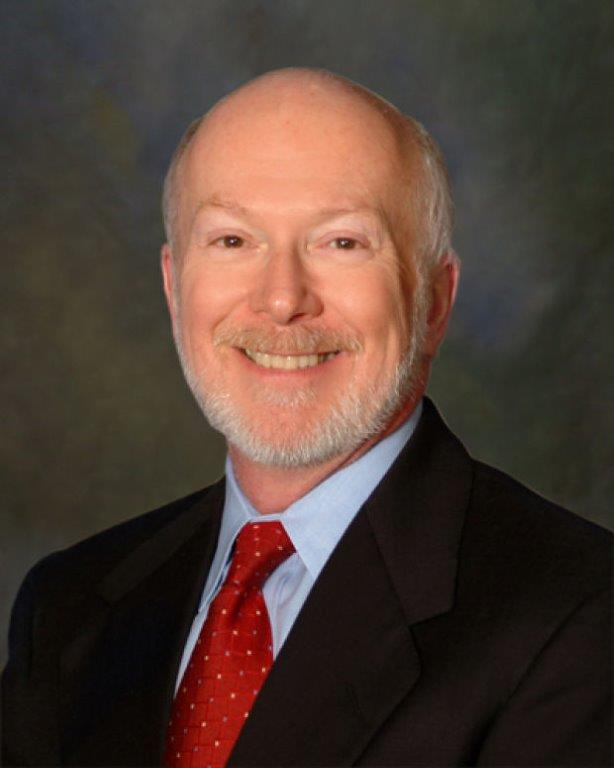 Marshall A. Hill is Executive Director of the National Council for State Authorization Reciprocity Agreements (NC-SARA), which provides a voluntary, regional approach to state oversight of postsecondary distance education. His involvement with SARA spans work with the Presidents’ Forum/ Council of State Governments drafting team, the development of SARA agreements with the country’s four regional higher education compacts, and membership on the National Commission on Regulation of Postsecondary Distance Education. Prior to assuming his NC-SARA position in August of 2013, he served eight years as executive director of Nebraska’s Coordinating Commission for Postsecondary Education. Before his work in Nebraska, he was assistant commissioner for universities and health-related institutions at the Texas Higher Education Coordinating Board. Hill earned B.A. and M.A. degrees in music from Utah State University and a Ph.D. in music education, with a minor in higher education, from Florida State University. 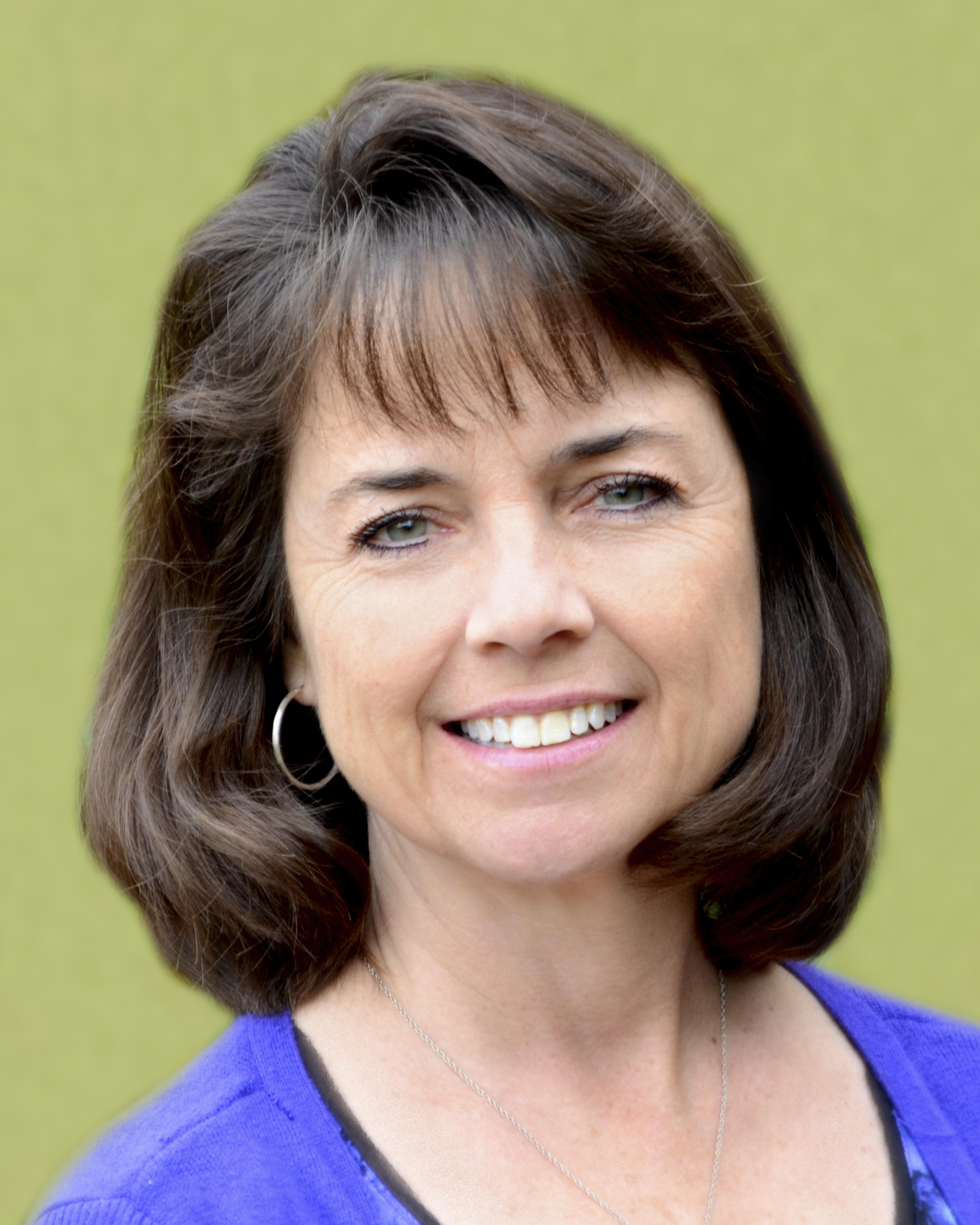 Cheryl Dowd is the Director for the WCET/State Authorization Network where she assists institutions and organizations to gain knowledge and understanding of the state and federal regulations impacting institutions’ out of state activities.  She also helps institutions to develop best practices for compliance at their institutions.   Prior to her work with WCET, she managed state authorization compliance for Sinclair College in Dayton, Ohio. In addition, she served as the Health Sciences Completion Coordinator for Sinclair’s US Department of Education Title III grant, Connect 4 Completion. She earned her Juris Doctorate from the University of Richmond in Virginia, Master’s degree in Criminal Justice from Bowling Green State University in Ohio, and Bachelor’s degree in Political Science from James Madison University in Virginia. 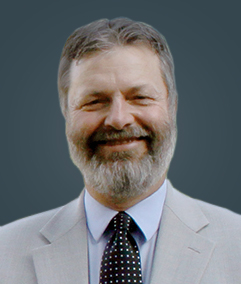 Leroy Wade was appointed interim commissioner of higher education by the Coordinating Board for Higher Education on March 1, 2016. He previously served as the deputy commissioner for the Missouri Department of Higher Education and assistant commissioner for Financial Assistance, Outreach and Proprietary School Certification. He has been a member of the Department of Higher Education staff since 1986. Wade serves on the executive committee of the National Council for State Authorization Reciprocity Agreements, board of directors of the Missouri Scholarship and Loan Foundation, board of directors of the Missouri Association of Student Financial Aid Personnel, the board of directors of Kids Chance of Missouri, and the Missouri School College Relations Commission. He earned a Master of Public Administration from the University of Missouri-Columbia and a B.A. in Political Science from Westminster College in Fulton, Missouri. 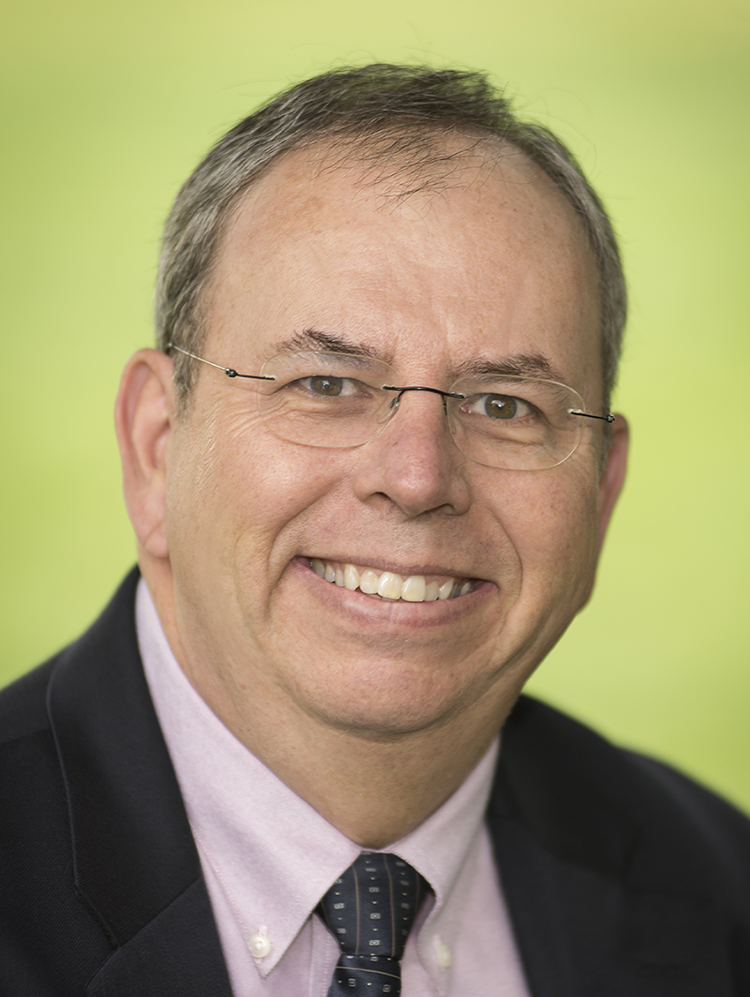 Russ Poulin is director of policy and analysis for WCET, the WICHE Cooperative for Educational Technologies, which is a national organization focused on the practice, policy, and advocacy of technology-enhanced learning in higher education. Russ directs WCET’s state and national policy efforts, research activities, and consortial partnerships to improve practices. In 2014, Russ represented the distance education community on the Department of Education’s negotiated rulemaking team that considered the Department’s proposed state authorization regulations. Previously, he coordinated distance education activities for the North Dakota University System. He holds a Bachelor’s degree from the University of Colorado Denver and a Master’s from the University of Northern Colorado. Contacts: @RussPoulin or rpoulin@wiche.edu.

Back to Conference Info