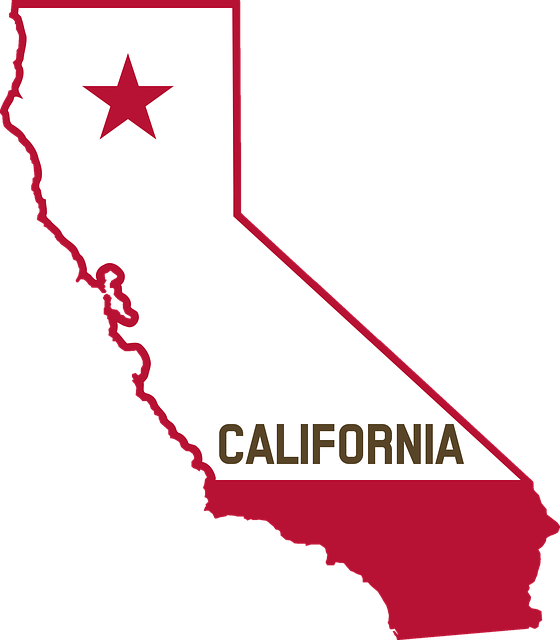 The National Education Association et al filed a lawsuit against Betsy Devos in regards to the July 2019 delay of the 2016 Federal Regulations. The regulation became effective retroactively May 26, 2019. The issue that caused the most panic was the regulation indicating that in order to participate in Title IV programs and to for students to be eligible to receive Title IV funds, the institution must document that there is a state process for review and action of complaints from enrolled students in any state the institution has enrolled students.  The Department of Education delayed the implementation of the 2016 regulations to take effect in 2020 instead, beginning another negotiated rulemaking session.

California did not have a process in place to manage complaints for private non-profit or public institutions offering distance education to California residents nor was it a member of NC-SARA. As this ruling went into effect, thousands of California residents were ineligible for federal financial aid. The Department of Education released a statement saying, “As a result, until California establishes such a process for out-of-state public and non-profit institutions or enters into an appropriate reciprocity agreement, those institutions will be unable to comply with the now-effective 2016 regulation if they provide distance education or correspondence courses to students residing in California. Thus, under the 2016 regulation now in effect, students residing in California receiving distance education or correspondence courses from out-of-state public or non-profit institutions are ineligible for title IV programs until such time as the State of California provides those institutions with an appropriate complaint process or enters into a reciprocity agreement.”

With the regulation going into effect dating back to May 26, 2019, tens of thousands of California residents enrolled in distance education degree programs or taking online courses were affected. California-based students could still be enrolled in online programs—they just could not receive financial aid.

The state of California rushed to implement a process to accept student complaints. The Department of Education ultimately approved the process although, in a letter to the California Department of Consumer Affairs, there were some “compliance challenges” that needed to be addressed. The process in place dates back to May 26, 2019, so students would not be affected.  Inside Higher Ed recently published an article, “U.S. Says California Is in Compliance With State Authorization Rules,” discussing the decision more in-depth. Also included in the article is the letter from the Department of Education to the California Department of Consumer Affairs. The issue the DoE has with the newly-instituted complaint process in California, as stated in the letter is, “To the extent that the process proposed by California involves simply referring a complaint to an institution’s accrediting agency or another agency in the State in which the institution is located, it does not appear to comply with the 2016 regulations. It would be difficult for an accrediting agency or an agency in another State to enforce applicable California laws, and without participating in a reciprocity agreement, California could not simply refer student complaints to the State in which the institution has a physical presence.” The DoE goes on to state that it appears the California Department of Consumer Affairs would be dependent upon non-California entities, such as accreditors or other States, to “investigate and resolve” a complaint. Those entities would be unable to enforce California laws. The state of California, in order to disburse Title IV aid to distance education or correspondence students in California, the State of California must rely on a state agency, such as the Bureau for Provate Postsecondary Education, the Attorney General, or some other state entity to enforce applicable California law and resolve student complaints based on those laws, as stated in the letter.

In order to avoid the disruption to educational programs for California residents, the DoE has agreed to approve the new complaint process provided they tweak the process so that it meets the 2016 rules.

What Do You Need To Do?

Institutions offering distance education to residents of California must have the appropriate consumer protection information in place. If a student residing in California has a complaint (having already completed the appropriate channels through the university), they should contact the Department of Consumer Affairs. In the event that something changes, stay tuned to MoKanSan (as well as the State Authorization Network and Inside Higher Ed) for more information on the matter as we continue to monitor the situation.