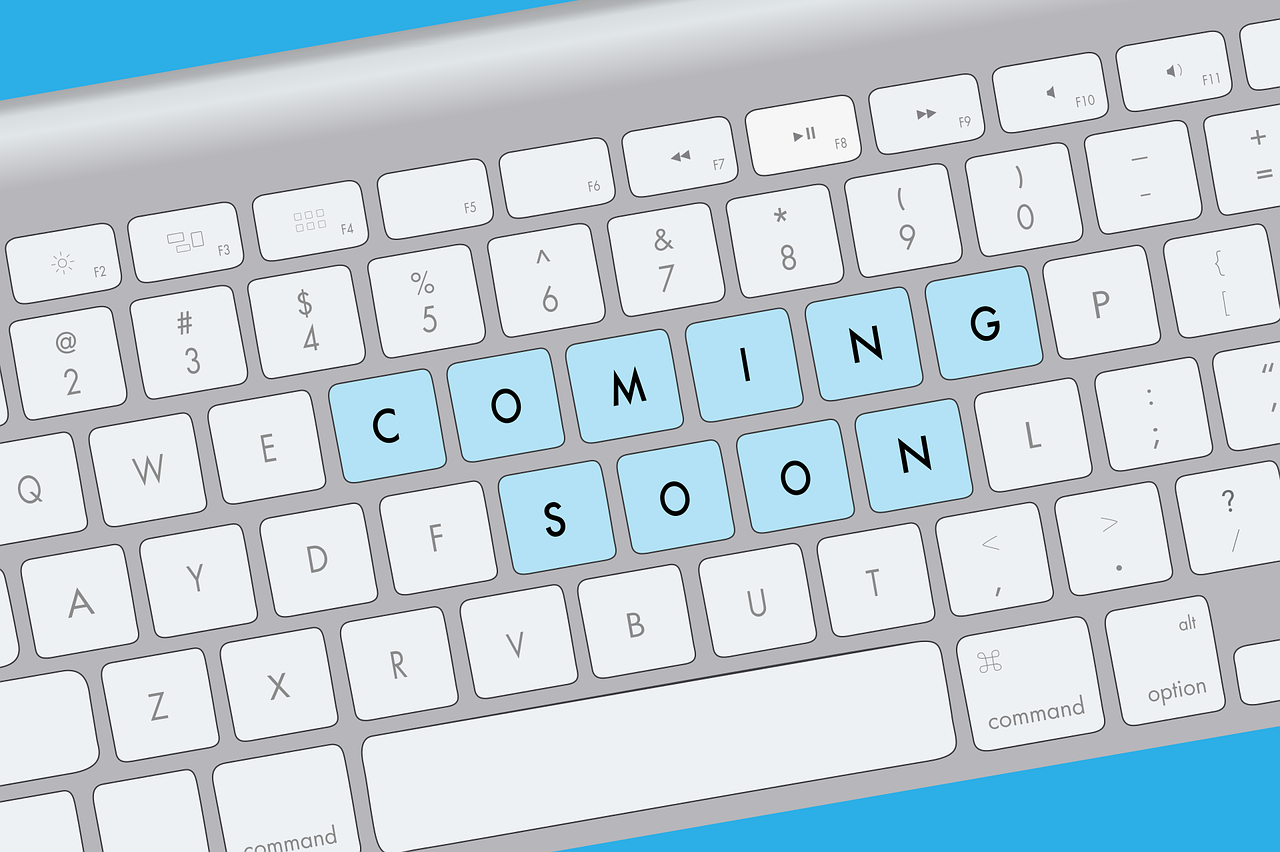 Many working in the field of state authorization are familiar with the SHEEO (State Higher Education Executive Officers Association) Surveys web site. At a glance, web site visitors are able to view the state authorization requirements for each state. The SHEEO site provides a directory of agencies and individuals responsible for implementing state postsecondary quality assurance laws in all 50 states, the District of Columbia, and Puerto Rico, as well as a compendium of state laws and regulations, according to the web site.

The Departments of Higher Education in each state updated the SHEEO survey. At times, there was a significant lag time between updates for some states, providing confusion and frustration among some in the field.