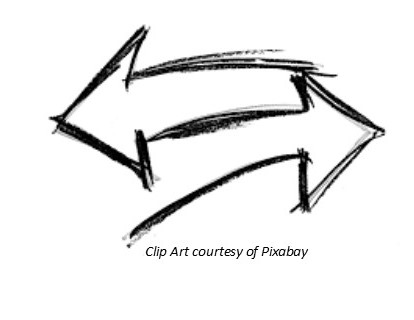 We learned from the WCET-SAN call of February 23, 2017, that SREB has long had an Electronic Campus (1998) before regulated distance education reciprocity and/or SARA came into being. It is fairly well known that the SREB (Southern Regional Education Board) states had to undo the EC arrangements (more than 4500 programs; 40,000 courses) in order to join SARA, as well as follow any other rules pertaining to legislation and the actual application process for NC-SARA. It was agreed that once SREB had 8 or more states in SARA that SECRRA (SREB’s Electronic Campus Regional Reciprocity Agreement) would dissolve on June 30, 2017. Along the way, that northern Commonwealth, Pennsylvania, joined SARA via SREB, as did DC, the strategically placed Mason-Dixon Line US capital. Joining in will be Puerto Rico, if all goes as expected.

Under the EC, there were regionally accredited not-for-profit institutions, with state review and approval. Principles of Good Practice and Common Standards had to be complied with. The year 2014 saw a second regional reciprocity agreement in SARA. To date, of the “Lower 48” SREB states, only Florida has not yet joined. It may well be in by fall 2017.

July 2017, another in a series of fiscal/watershed dates in state authorization, will see SECRRA dissolve into SARA. But the reciprocity applies only to institutions in SARA; any courses that SREB students start after July 1, 2017, will not be covered by the then-dissolved SECRRA. As Andrews (2016) points out, these institutions must continue to seek authorization from all states:

C-RAC Guidelines are to be followed by all states/institutions joining SARA (see http://www.nc-sara.org/files/docs/C-RAC%20Guidelines.pdf). In fact, the CEO or CAO must sign off to this effect when an institution joins SARA anywhere in the USA and its territories. This set of guidelines can help with gathering or fine-tuning accreditation materials.

Of course, nationwide issues such as physical presence, complaint processes, professional licensure disclosure, and other matters remain to be decided by the new federal administration, effective if adopted July 1, 2018.