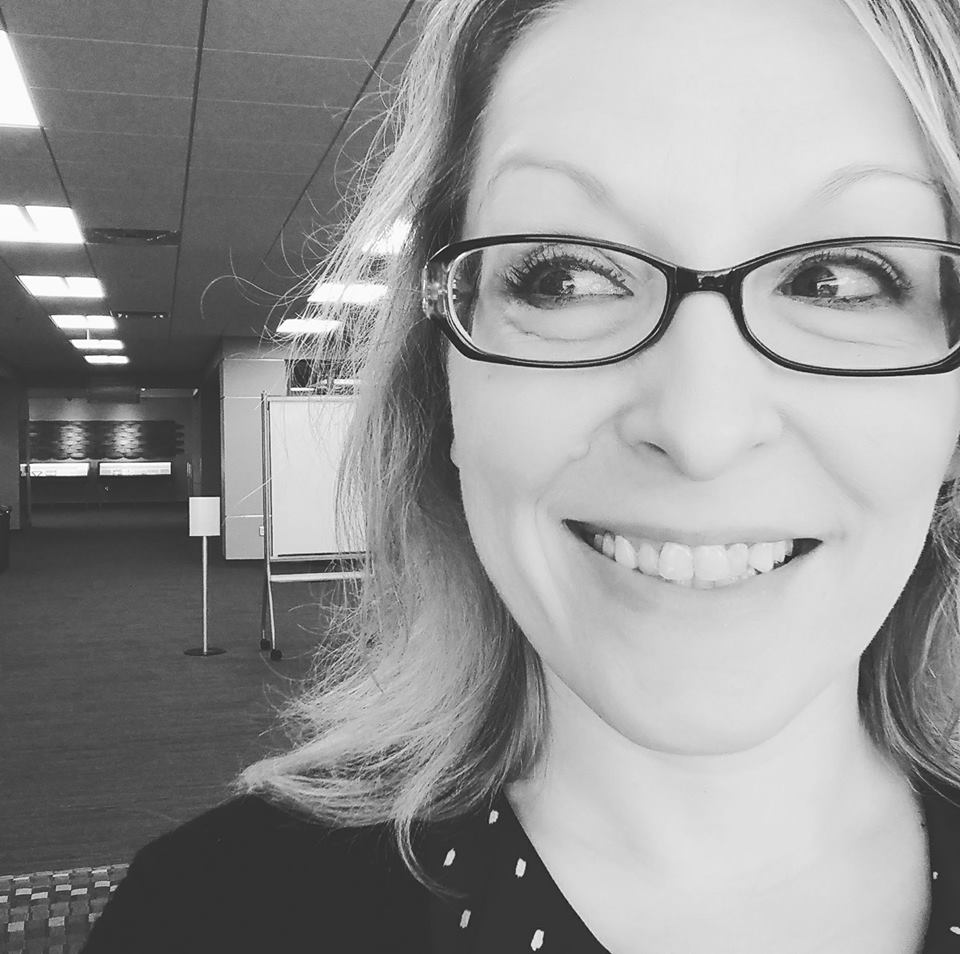 Brandie Elliott
Brandie Elliott is the State Authorization Coordinator for UMKC Online at the University of Missouri-Kansas City. She has been maintaining state authorizations and exemptions since 2013. In addition to overseeing state authorizations at UMKC, Brandie also supports the Vice Provost for Distance Education, manages purchases and travel expenditures for UMKC Online, and serves as the Quality Matters coordinator. Her main goal for organizing MoKanSan was to share the wealth of knowledge with regional institutions and develop a networking base for those interested in learning more about the field as well as meeting individuals in their area. 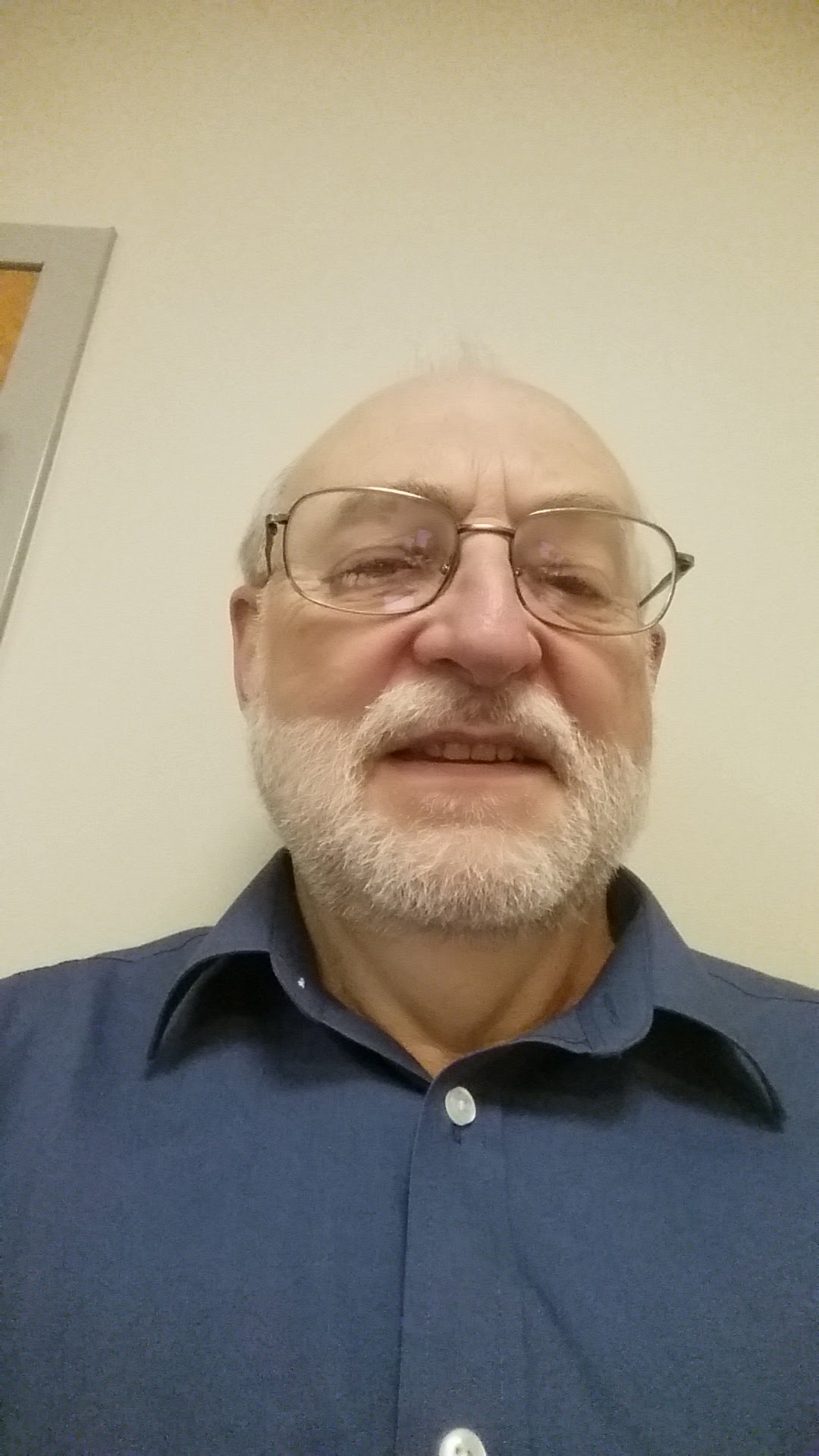 Evan Smith
Dr. Evan Smith, a Kansas native, has been involved in the field of continuing/distance education since 1984. Over the years, he has presided, presented, and helped organize conferences, frequently serving on the ADEIL (Association for Distance Education and Independent Learning) Board. In addition, Evan has contributed to WCET webinars and the Professional Licensure Task Force. He has also published in peer-reviewed journals and newsletters, occasionally winning ADEIL or Adult Higher Education Alliance awards for research or accepting UPCEA or ADEIL awards for courses for which he had recruited faculty and reviewed drafts. In recent years, he has been better known as a state authorization seeker and researcher for the University of Missouri’s Mizzou Online.