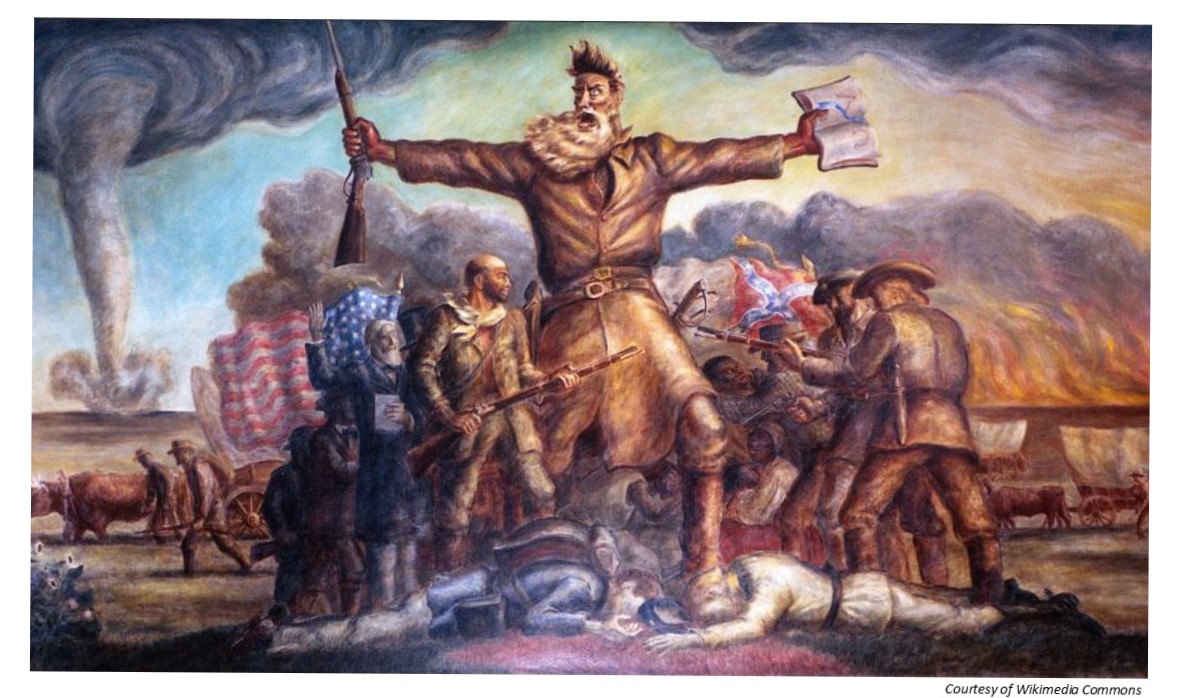 Missouri and Kansas had been long-time enemies from the pre- or early-Civil War years, depending on your terminology (map: http://www.civilwaronthewesternborder.org/map). Yet this writer, a Lawrence, Kansas, native, knows full well of Quantrill’s Raid on pro-abolitionist Lawrence, dramatized in, e.g., Ang Lee’s Ride with the Devil (1999) and earlier films. I know also of the ironic humor in the name of Lawrence’s “Quantrill’s Fleamarket,” now defunct. The Eldridge Hotel still stands, rebuilt after the 1863 raid, and is often the home of high school reunions and other events.

Later, MU and KU were infamous sports rivals, continuing “Border Wars.” When MU joined the SEC in 2012, much of that changed. Much of it. Columbia, MO is well used to TN and LA visitors, among others, now, while its regional airport connects with SEC’s Dallas, TX.

During state authorization, KS and MO worked out a special reciprocity agreement before each joined SARA ca. 2014. If nothing else, the existence of a Kansas City, Kansas (Cowtown) and a Kansas City, Missouri (cf. station KCMO, which I grew up with) confused some and united others. Further, UMKC, a stone’s throw from Kansas and a former private university, attracts students from both sides of the Missouri River (http://online.umkc.edu/).

It is only natural that UMKC should take the lead, based albeit on SAN-Ohio (cf. https://sanohio.org/2016/08/24/san-o-workshop-scheduled/) in what is now called Mo-Kan-SAN, a nice pun on the blending of identities while also invoking the State Authorization Network (SAN) (http://online.umkc.edu/display/). Even the Arkansas River near Wichita is pronounced ar-KAN-zas.